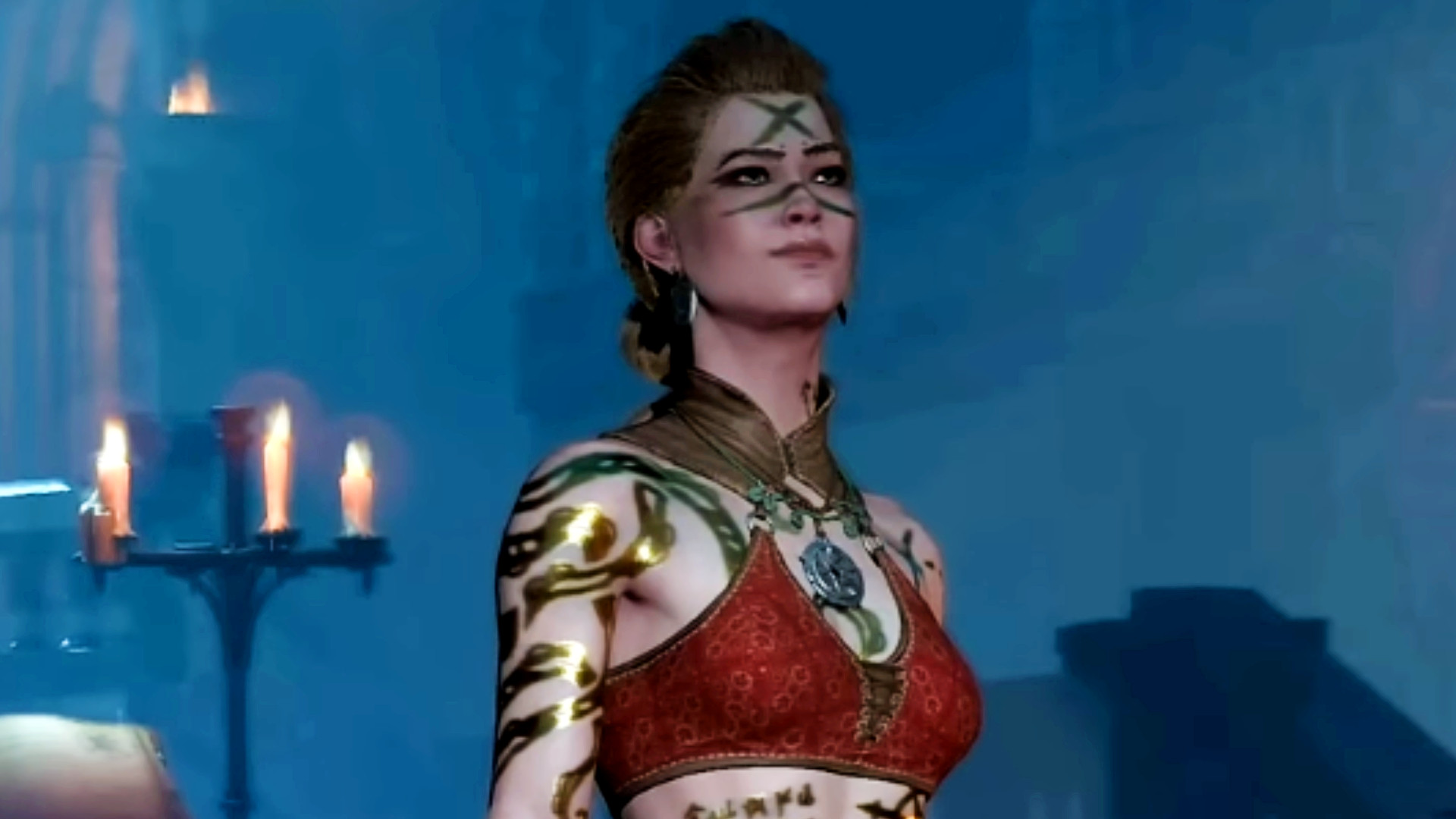 Ahmedabad: A host of men answered the call to become trainers of beauticians and makeup professionals, which caused the government to see red and cancel the recruitment process.
But Gujarat’s high court has been upset by the government’s cosmetic response to men applying for jobs at industrial training institutes (ITIs).
In a hearing on September 17, the court took the government to task and asked it to “come up with a formula on how they want to solve the problem.”
It seems to have occurred to the government’s mind a good two years after all the tests were done that only women should be hired for the positions. When recruitments were dropped, candidates who had passed the tests were waiting for appointments.
The government had launched the recruitment process in 2019 for instructors in fields such as beauty and hairdressing. It appears that the government expected most of the candidates to be women. But faced with an influx of men, the government refused recruitments to change the rules.
Seventeen candidates, including 15 women, went to court to challenge the government’s decision. The petitioners’ lawyer, Jigar Gadhavi, argued that this brutal decision violated article 14 of the Constitution. The government defended its decision, arguing that it had changed the recruitment rules. The government has said that since the recruitment process was canceled, the issue is no longer a matter for the court.
Hearing this, Judge Nikhil Kariel said: â€œAt first glance, in the considered opinion of this court, the state cannot be heard to say that since the advertisement is canceled, their action is beyond l ‘exam.
The court asked the government to find a solution to the problem after the petitioners’ lawyer cited the reasons for the cancellation. He placed the government’s response to a question formulated under the provisions of the RTI. The government said it aimed to popularize the course for beauticians among rural women. He said women may be reluctant to train if men are the instructors. In addition, the government said, as physical contact is part of the process, there are risks of sexual harassment.
The court criticized the authorities for their belated realization of the situation and for taking the issue “very casually”. The court observed: â€œThe respondents ignored the pain and agony that the candidates who had been waiting for almost two years would suffer. The court added: “Simply because at the relevant time, the aspect [of] the male candidates applying for selection had not occurred to the authorities, people like the petitioners should not be victims.
The court released a new hearing on this issue on October 1. 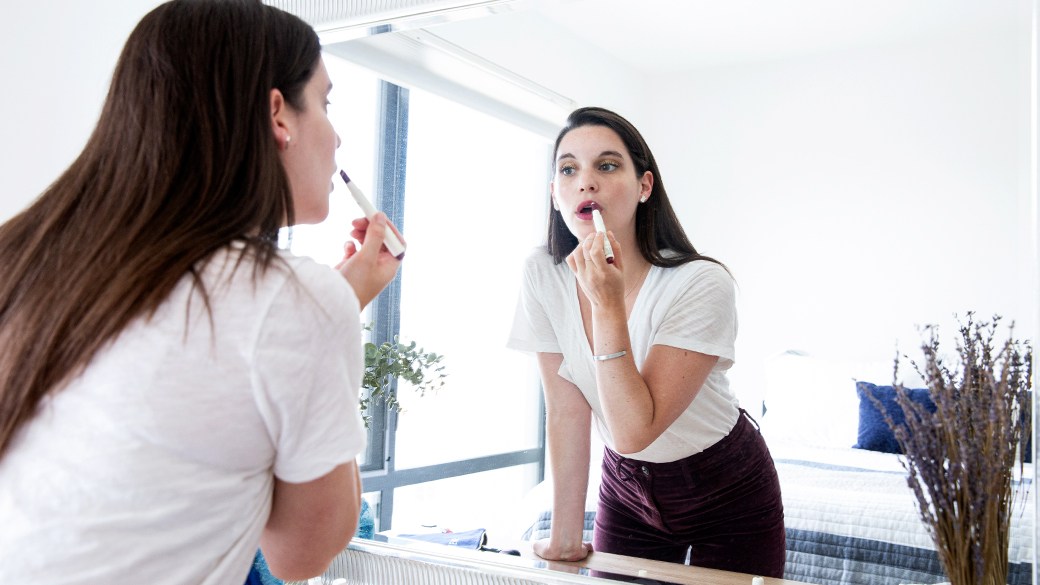