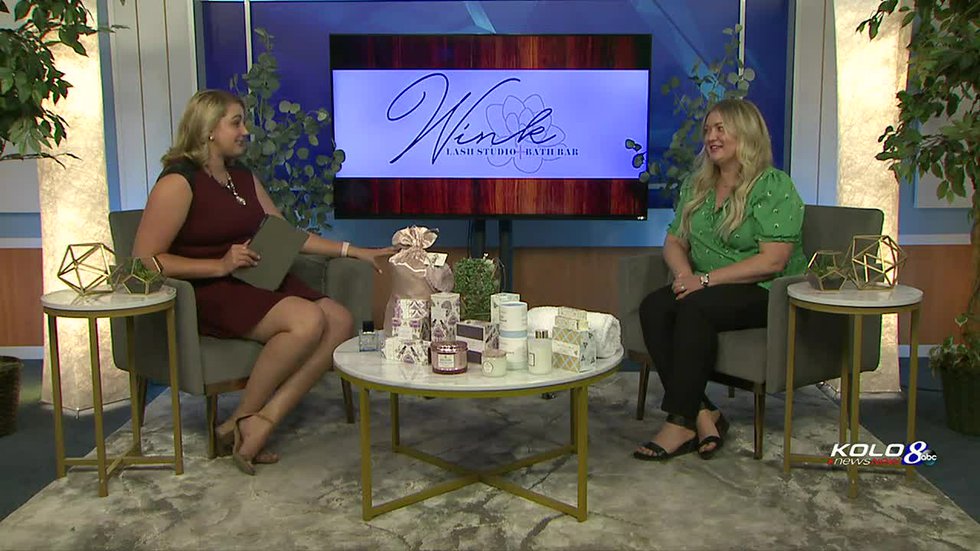 Waterbody, a Wrangell-based skin care company that sells products such as face and body oils, soaps, balms and bath products won first prize in the Beyond the Plate category of the Symphony of Seafood product competition last month.

The category aims to highlight seafood that cannot be consumed. In this case, Waterbody’s winning product is an infused kelp bath, called Deep Blue Sea.

Waterbody Founder Angie Flickinger said the epsom and sea salt soak contains kelp, peppermint, lavender and jojoba oils and like all of its products is inspired by southern nature. -East Alaska.

â€œOne of the main areas of interest of the Symphony is mariculture, and kelp is a very promising ingredient and resource in the region,â€ said Flickinger. â€œSo I wanted to highlight one of the products that use kelp. There are whole kelp flakes in the seawater so you dip in it too, which I think is cool.

While Waterbody offers several products that use Alaskan kelp, Flickinger says she wanted to showcase the soaking tub on the big stage.

â€œIt’s my best-selling product overall,â€ she said. â€œAnd so he has a big following and a lot of people love him. I also really like the soaking tub packaging, because I think it communicates – it kind of draws people into what it feels like to be on the water here. He just has that feeling, so the whole package seemed to fit well in this competition. It really looks like the ocean, and there are parts of the ocean in it. “

Flickinger manufactures, packages and ships Waterbody products from a 500 foot studio adjacent to the Churchill Laundromat and across from the Wrangell Marine Service Center. And she says winning one of five category awards at this year’s Symphony of Seafood won’t dramatically change that operating model.

â€œI just work to grow the business. As I have, you know, learned to run a business better and challenge myself in all of these ways and have grown as an entrepreneur, I see this business as a way to invest more in my community, locally and regionally, â€said Flickinger.

The Symphony of Seafood is a product competition sponsored by the Alaska Fisheries Development Foundation. There are five main categories of competition – retail, foodservice, Beyond the Plate, salmon and whitefish – as well as a grand prize and prizes for Seattle’s Choice, Juneau’s Choice and Bristol Bay Choice.

The Symphony of Seafood Grand Prize will be announced at an event in Juneau in February 2022. As a category winner, Waterbody will secure a booth at the Seafood Expo North America in March and entry into the Expo product contest. , the Seafood Excellence Awards.

Waterbody is one of two small businesses in Southeast Alaska to win category awards at this year’s Symphony of Seafood.

The other, Seagrove Kelp, sources its kelp off Prince of Wales Island in Doyle Bay. It won the foodservice category for its Alaska Grown Ribbon Kelp, which it sells to retailers and wholesalers to restaurants and other food producers. 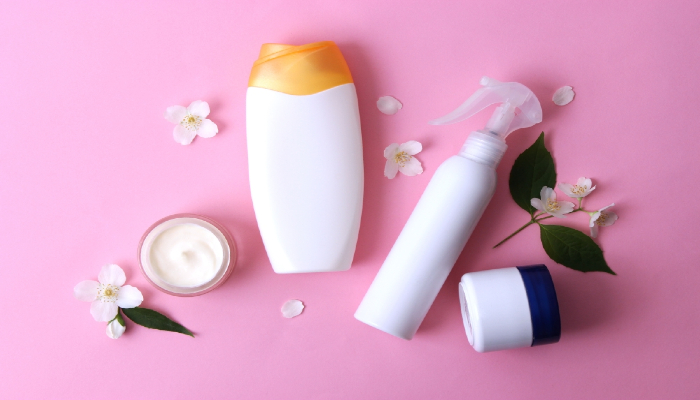